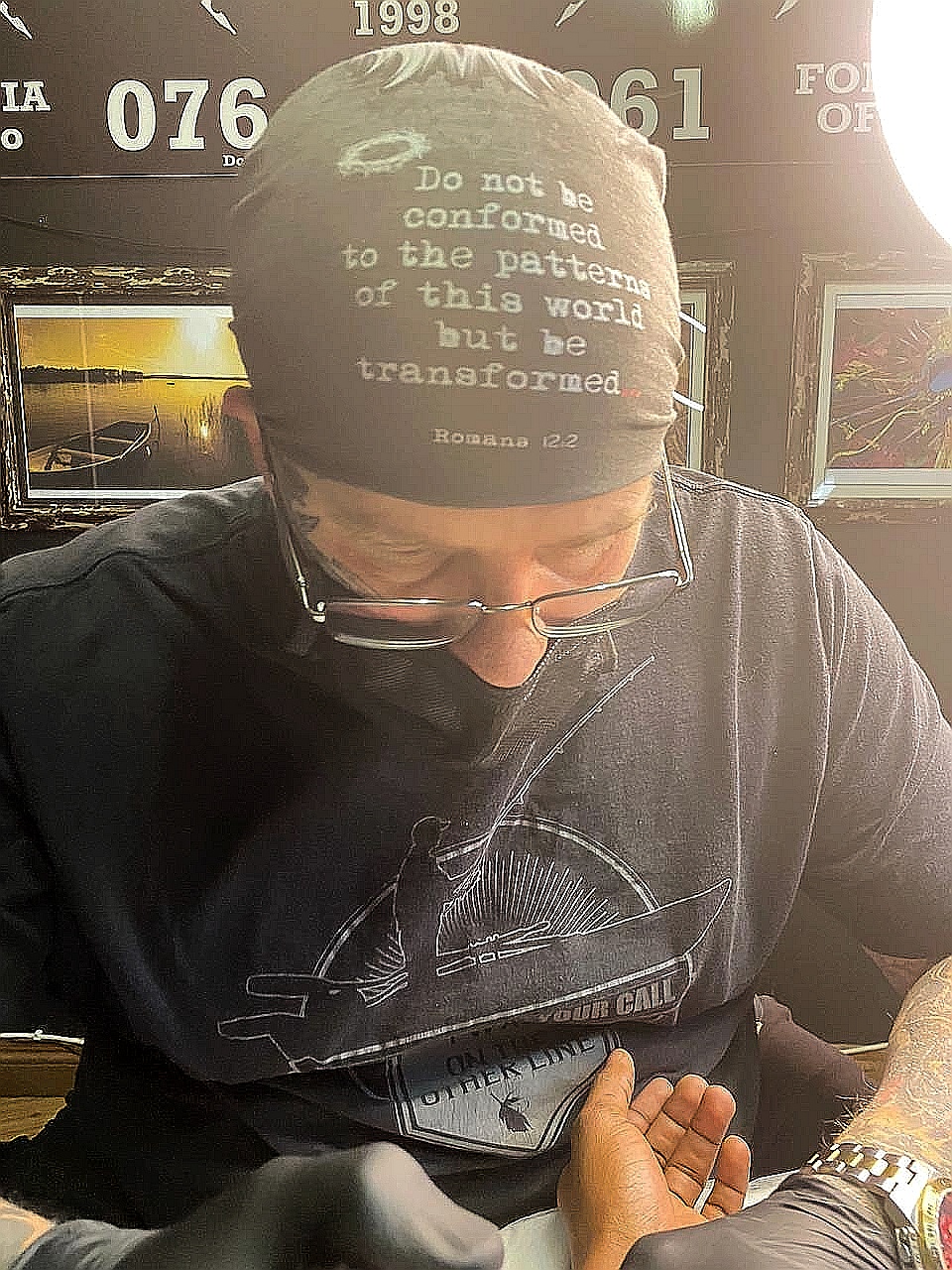 Graham started his tattooing journey over 20 years ago and has worked in a few studios and privately over the years. His passion for tattooing started when he was 13 years old and managed to get his first tattoo in the underground flea market in Hillbrow in 1989. He did his apprenticeship under Royston and Fabio at the Quiet Bizarre tattoo studio in Florida before joining Tattoo World where he worked for nearly 10 years. He also did a stint in a German prison where he tattooed for a year and a half using makeshift equipment on fellow inmates.

Graham is a solid tattoo all rounder with loads of experience and loves doing pretty much anything you can think of.